Welcome to the glory of God, Celestial Church of Christ – Covenant of God Parish. Our parish was established in 1993 in South East London (UK).The Church was established by the will of the ALMIGHTY GOD in a two bedroom flat of Hon-Most-Evang. J. Femi OMOGBAI on Wednesday 20th of October 1993 with 17 members.

On Friday 22rd of October 1993 during the power day service, the name of the Church was given by spiritual revelation as “COVENANT OF GOD”.

The aim and objective of our church is to propagate the Ministry of Christ and to worship in Unity and Love. The Parish moved from the residence of Hon-Most-

Evang. J. Femi Omogbai to Wheatsheaf Community Centre SW8 in 1994, and in 1995 we moved to 9 Brighton Terrace in Brixton SW9.

Presently the LORD has blessed us with our own building which includes a vicarage situated at 12 St. Aubyn’s Road, Upper Norwood, LONDON SE19 3AD in 1997. This is to testify the promise of God fulfilled admist his true chosen ones. Therefore, dear brethren in Christ, join us to worship Christ together.

See Celestial Doctrine for USEFUL INFORMATION RELATING TO THE MODE OF WORSHIP AND DOCTRINES OF CELESTIAL CHURCH OF CHRIST. 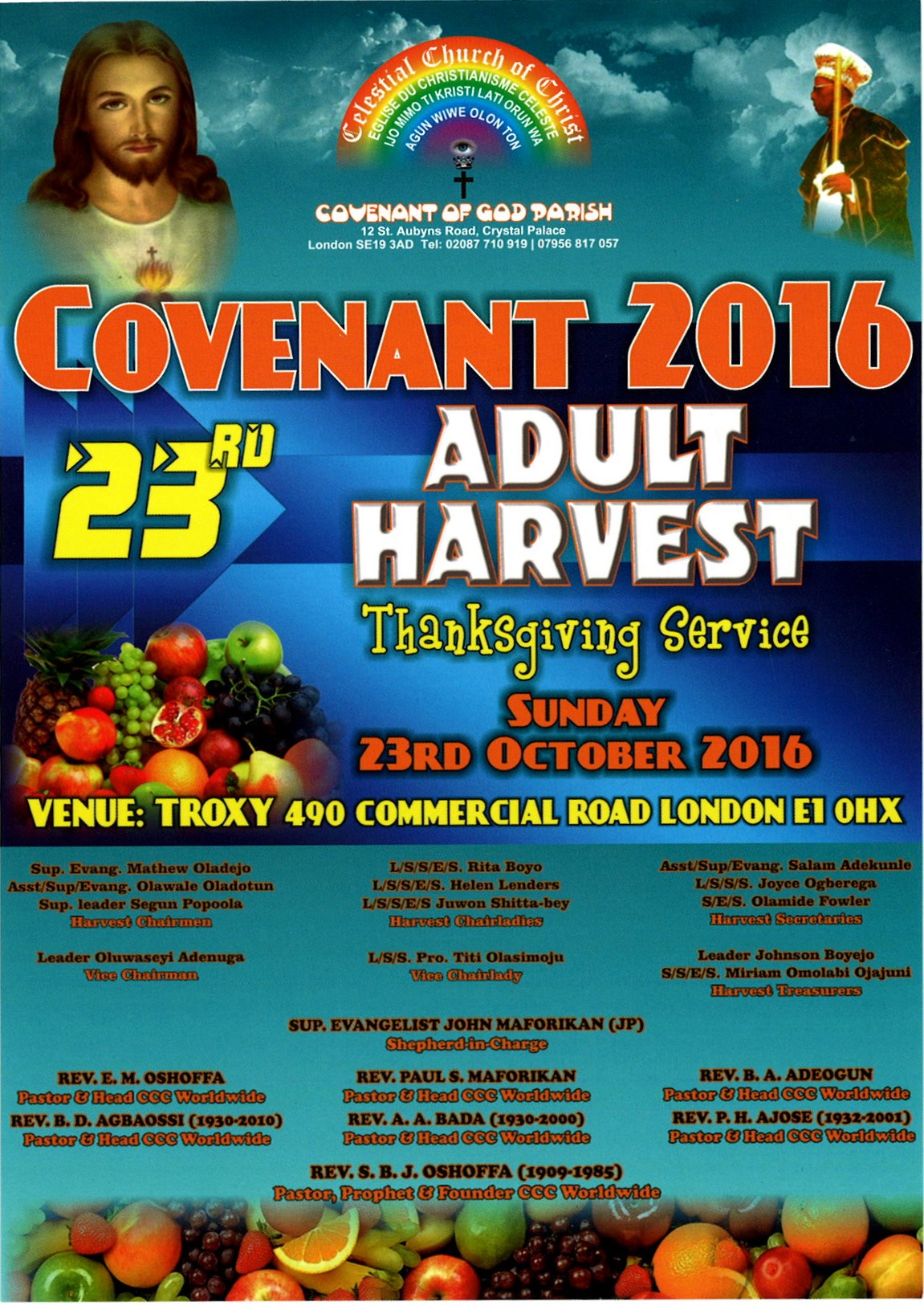 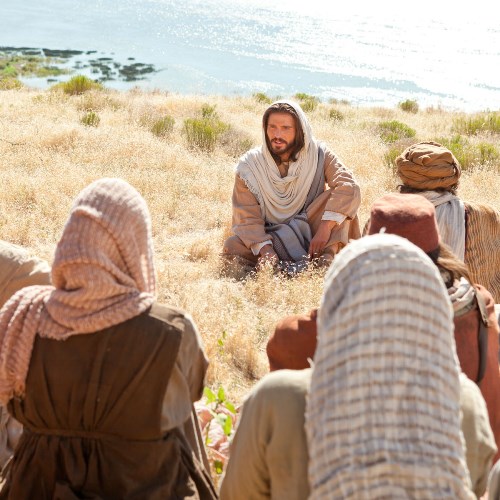 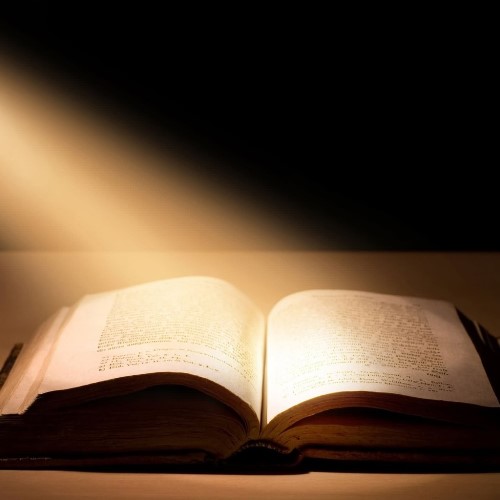 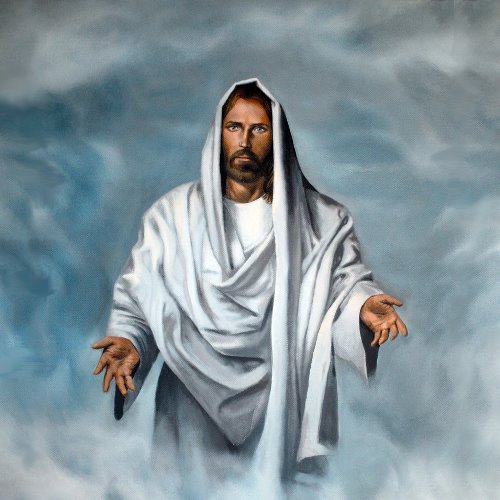 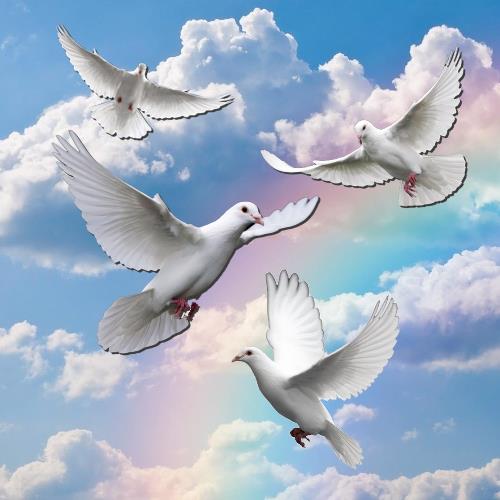 The Celestial Church of Christ was founded by Samuel Joseph Bilewu Oschoffa, a former carpenter born in Dahomey ( Now the Republic of Benin) in 1909. Raised as Protestant (Methodism), he had a divine revelation on 27 May 1947, during a solar eclipse, in a forest where he was lost.

The Celestial Church of Christ is a spiritual church recognised world-wide in its unique way of worship, indivisible Holy Church, which came into the world from heaven by DIVINE ORDER through, on the 29th of September 1947 in Porto Novo, Republic of Benin, who was later called into God’s glory in 1985.

The Celestial Church of Christ (CCC) was recognized and authorized by the Republic of Benin in 1965.

From the late 1990s, this church has shown its willingness to use the Internet as a privileged means of evangelisation thus allowing the many existing branches of the church within the African Diaspora (United Kingdom, Germany, Austria, France and USA)